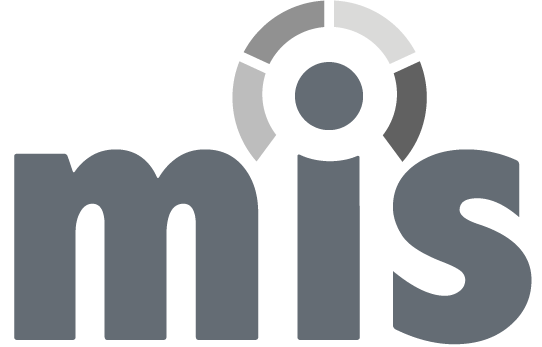 The ambition of the project is to design new approaches for the long term navigation of a multi-robot system collaborating on a common monitoring tasks, in a urban or peri-urban environment using heterogeneous sensors in order to facilitate their implementation (reduction of preparation time and costs). By monitoring task, we intend to collect accurate data in a specific area and for a specific data processing (which depends on the targeted application, for instance defects detection and following the evolution). The scientific objectives of the project are: (i) to build shareable maps of a complex environment using high-end heterogeneous sensors (lidar, vision, IMU, GPS, ...); (ii) to utilize the map to perform long term infrastructure monitoring using collaborative robots having low-end sensors different from the high-end sensors used to build the shareable map; (iii) to update the map when changes are detected using the data collected by the robots with limited sensor capability during their monitoring task. The developed approaches will be validated experimentally on a scenario concerning the monitoring of a building in a urban or peri-urban environment (e.g. a church or an historical building) and the update of the shareable map using ground and aerial robots.

-The first scientific objective of the project is to produce shareable maps of a dynamic environment using heterogeneous sensors (lidar, conventional to 360 vision, IMU, GPS, ...) mounted on several robots including at least a ground robot and an aerial drone.

- The third scientific objective is to update the shareable maps using the data collected by the robots with limited sensor capability during their current task.